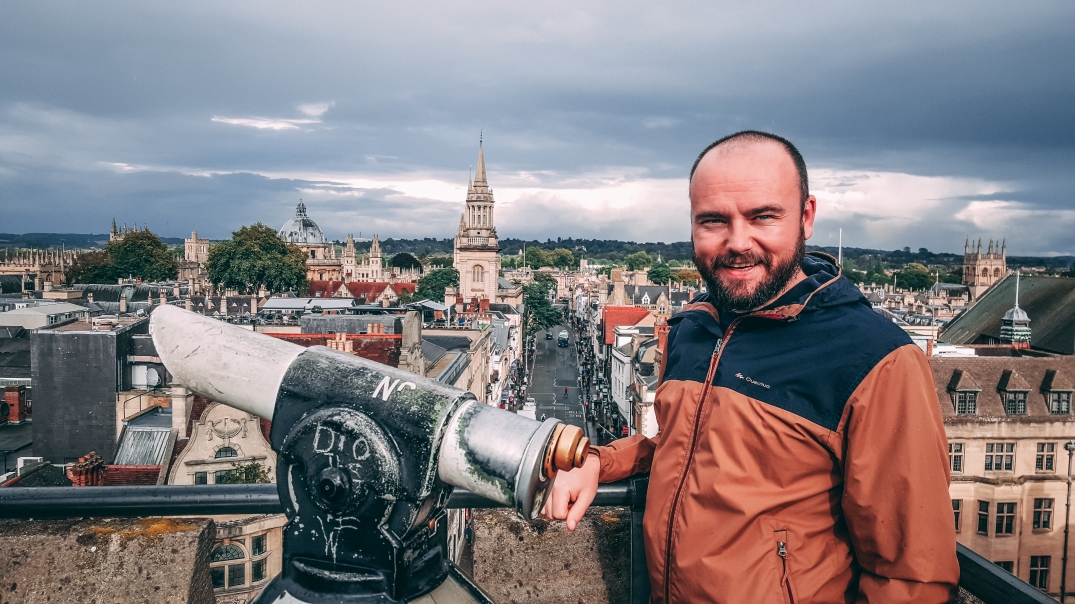 With the occasion of friends visiting the UK, together with a few friends we decided to show them around Oxford.

Oxford is a diverse and historic city where you can see fine examples of architecture from every period, from late Saxon onwards.

It is known worldwide as the home of the University of Oxford, the oldest university in the English-speaking world.

Oxford’s complex history has given rise to its unique character. Some parts of the city have winding medieval lanes, while others have wide boulevards of Georgian houses, and others are modern housing estates.

Oxford is a popular location for filming where much of the Harry Potter film adaptations were filmed in various Oxford colleges, as have adaptations of many other novels set in the city.

Thames and Cherwell run through the city of Oxdord and the need to move cattle across these rivers gave the city its original Saxon name Oxenaforda meaning ‘ford of the oxen’ in around 900AD.

We started our trip by visiting the Pitt Rivers Museum where we traveled back in time and admired ferocious dinosaurs, but also pet brown bears and cute little animals.

After the Pitt Rivers Museum we continued our journey walking around century old buildings and admire the great Georgian architecture.

We also decided to climb on the Carfax Tower and take a few pics with a brilliant panoramic view of the city. 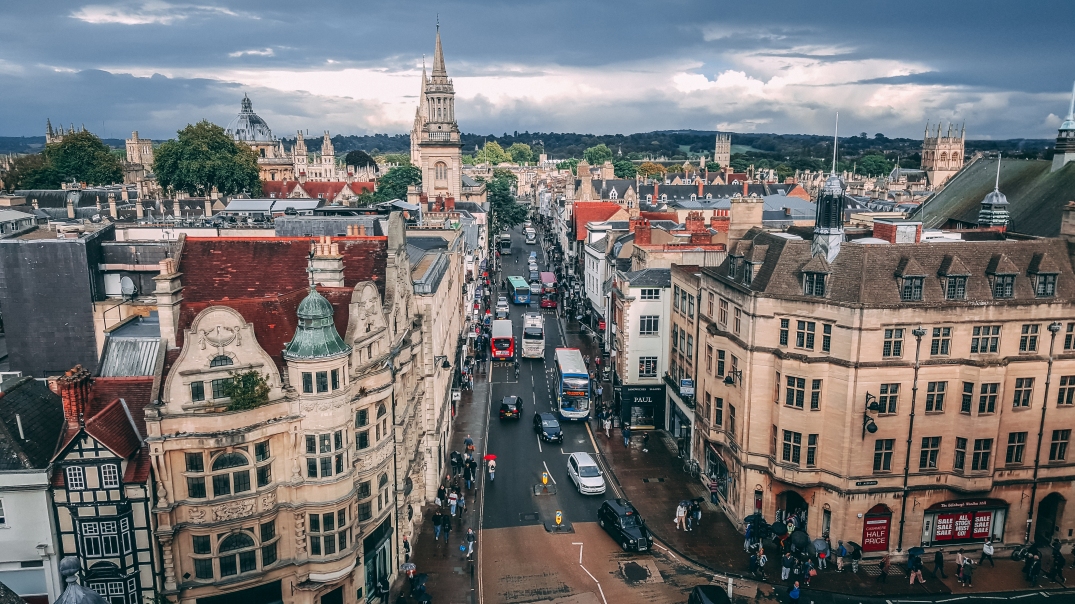 We have finished our day next to a classic Burrito and a lot of Cholula Hot Sauce at Mission Burrito.